In 2017, the City of Moline received over 200 reports of burglaries/thefts from motor vehicles.  In most cases, the victim's vehicle was left unlocked.  In the cases where entry was forced, valuables or other targeted items were often left in plain view.  Discovering your vehicle has been burglarized can be a horrible feeling.  You don't just lose your belongings; you lose your sense of security and privacy.  These quick, easy steps can deter thieves from stealing your items:

"Lock It Up" Initiative 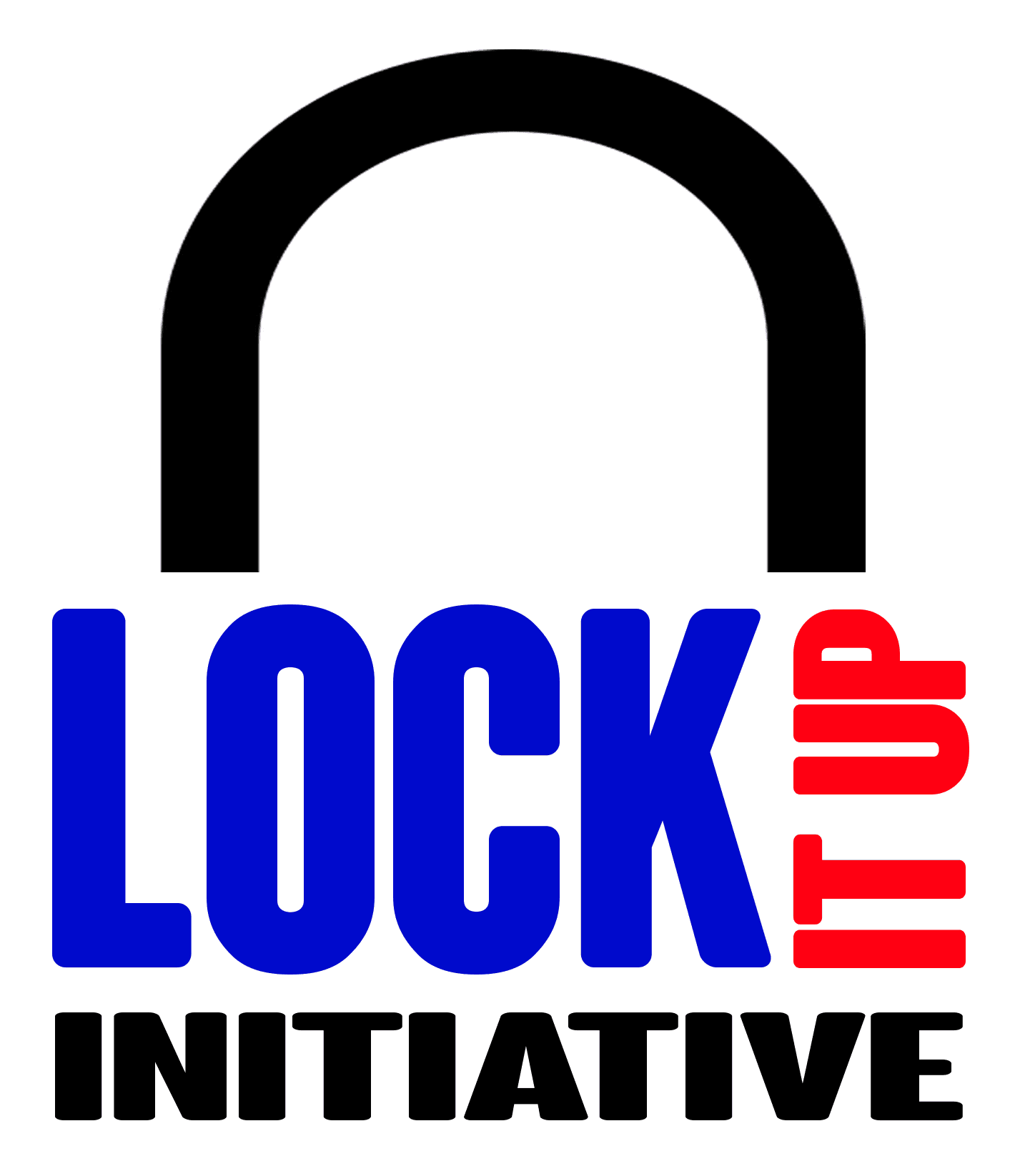 The vast majority of the reported car thefts have been crimes of opportunity, where vehicles are left running unattended, or unlocked with keys inside.  These thefts are not limited to certain cities or neighborhoods; they can occur anywhere.  Many of the suspects are juveniles, some as young as 11 or 12 years old.  These stolen vehicles are being used to commit thefts, burglaries, shootings and other crimes.  Usually, the vehicles will flee from law enforcement, driving recklessly and putting the members of our community and their property in serious danger.  Too often, these stolen cars end up involved in hit-and-run crashes.

In order to combat this growing trend, the Moline Police Department wants to encourage citizens and visitors to take the following steps to deter these thefts and hopefully keep themselves from becoming a victim: