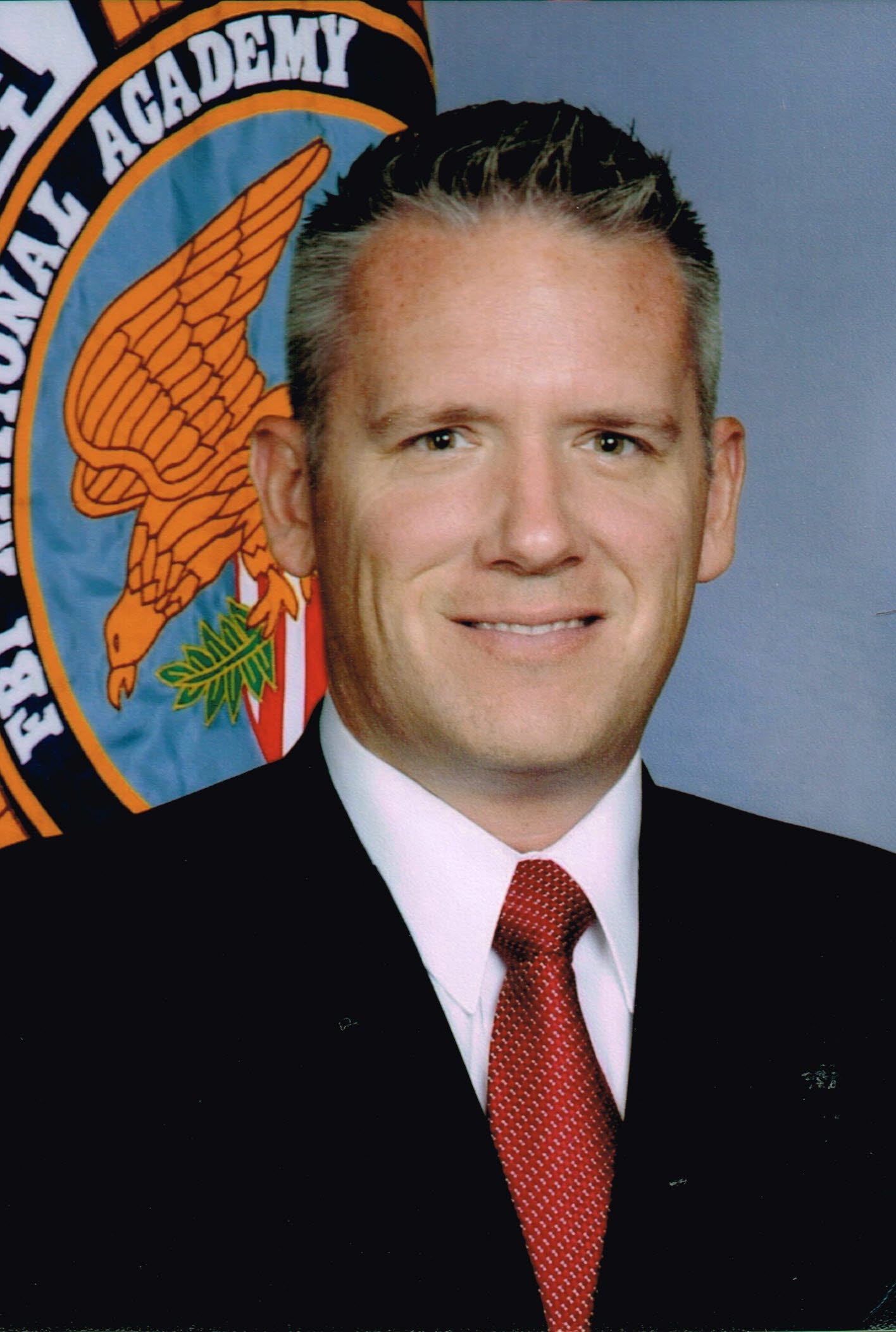 Darren Gault was sworn in as the Chief of Police for the City of Moline on July 31, 2019. Chief Gault has been a police officer for 21 years and was most recently the Assistant Chief in East Moline prior to his appointment in Moline by Mayor Stephanie Acri.

Chief Gault graduated from Coe College with a Bachelor of Arts in Business Administration and obtained his Master’s Degree in Organizational Leadership from St. Ambrose University. Chief Gault is a 2017 graduate of the FBI National Academy-Quantico. He taught criminal justice classes at Black Hawk College from 2007 - 2017. He is currently the Vice President of of the FBI National Academy Associates Illinois Chapter - Railsplitters Division

Chief Gault is a 22-year resident of the City of Moline where he continues to reside with his wife, two daughters and one son.